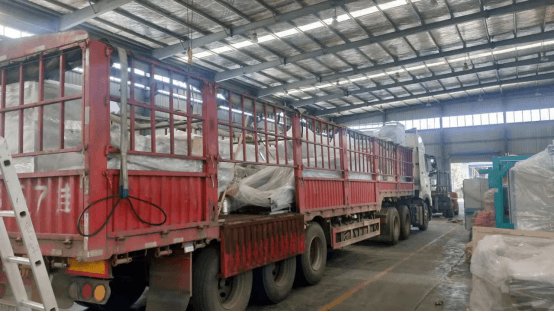 After one month of hard work, all departments not only completed foreign trade orders, but also completed the production of highland barley wine and highland barley tablets and barley tea equipment on January 9. And it was successfully loaded and shipped to Qinghai Province. 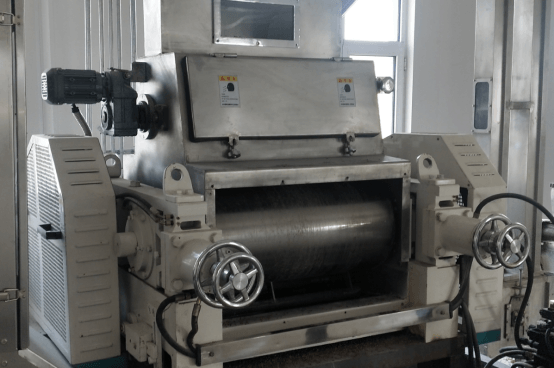 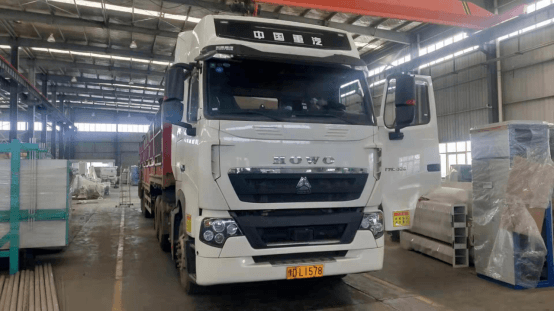 Please feel free to give your inquiry in the form below.We will reply you in 12 hours. 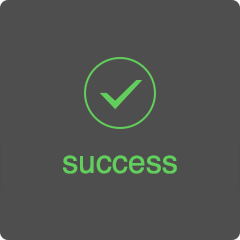 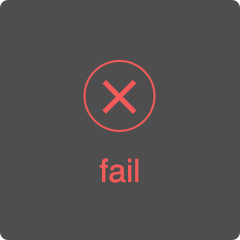